This important collection comprises over 2,500 volumes related to North and South American Indigenous peoples and cultures. The University of Alberta Libraries acquired the Gregory S. Javitch Peoples of the New World Collection in 1980, as half donation and half purchase. It was the finest private collection of its kind in Canada at the time, and it is a cornerstone of the holdings in Bruce Peel Special Collections. Beginning in 1960, Gregory Javitch (1898–1980) became increasingly interested in the history of North American Indigenous peoples. His interest was due, in part, to the parallels that he saw with his own experience as a Russian Jew who had fled from persecution in Europe, and in part due to his interest in the environment, something he shared with Indigenous cultures. He started to collect books (including rare books), photographs, and pamphlets that offered multiple, in-depth perspectives on Indigenous culture, from the so-called “civilizing” of Indigenous persons, to respectful retellings of Indigenous legends. In so doing, Javitch sought to offer a balanced view. The Javitch Collection has many themes, including materials on Indigenous customs, dances, music, and traditions; Indigenous warfare; European voyages of discovery; peace treaties and removal grants; legends, myths, and tales (including children’s stories); and a collection of Indigenous-language books. Highlights from the collection include the Nuremberg Chronicle (1493); the Theatre de l’univers (1587), the third French edition of Abraham Ortelius’s atlas, containing an early map of North America; and the entire series of Edward S. Curtis’s The North American Indian (1908–1930).

Hundreds of books from the Javitch Collection are digitized and available for viewing in the Indigenous Peoples: North America database. To access the database from the library's home page (library.ualberta.ca), select "Databases A-Z" and type "Indigenous Peoples: North America" to access digital images of books, pamphlets, and broadsides (posters). When the database is opened, click on "Explore Collections" and then select the "Bruce Peel Special Collections" as the "Source Library" option to view and search 564 books in the Javitch Collection.

Collection Formats: Books, Photographs -- click to see other collections with this format 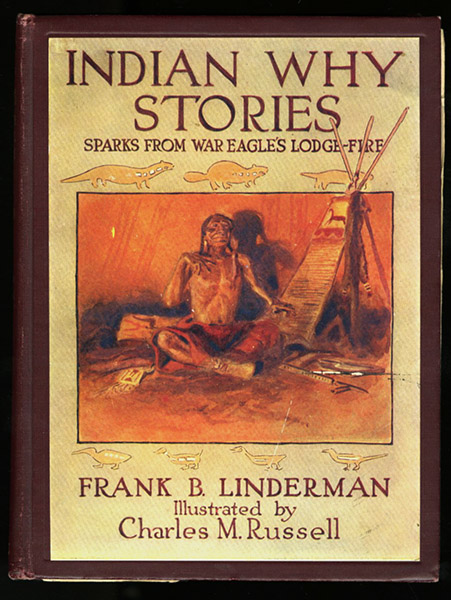 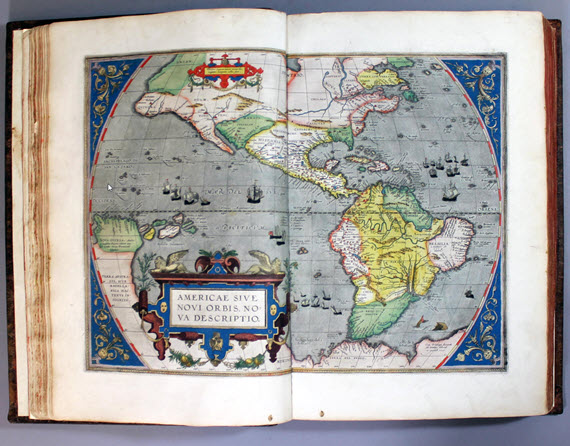