The Bension collection is notable for being the first collection to include Hebrew language works found in Canada, following its rediscovery to scholars in the late 1960s, as well as being amongst the most significant collections of the comparatively rare Sephardic writings worldwide. This collection is comprised of works in the Sephardic Jewish tradition, primarily but not exclusively practiced by the descendants of those expelled from Spain under the Alhambra Decree of 1492. It is composed of works in Hebrew and Ladino (Judaeo-Spanish) dated from the twelfth to the nineteenth century, and showcases three major variants of Sephardic script. The most common of these is known as Solitreo, or more informally as Sephardic Cursive, and was used for everyday correspondence, notes, and other such day-to-day writings. Sephardic Square script is reserved for very formal ritual works, such as Torah scrolls, Biblical texts, and prayer books. Mashait script serves as an intermediary between the very informal Cursive and the very formal Sephardic Square scripts, and is primarily used in more formal works that do not relate directly to the mystical. These include philosophic and juridical works, and writings pertaining to Halakhic law. The collection was originally compiled by, and named for, Dr Ariel Bension (pronounced Ben-zai-on), a noted early twentieth-century scholar of Semitic languages. Following his sudden death in 1932, the collection came to Canada with his widow, and would change hands several times before its acquisition by the University of Alberta Library in 1973. The finding aid for the collection (Z 6605 H4 B48 1979) is available in Bruce Peel Special Collections, and contains an extensive history of Dr Bension’s life and education written by Edmonton area Orthodox Rabbi Saul I. Aranov. An example of the cursive form known as Solitreo (Ms. 16). 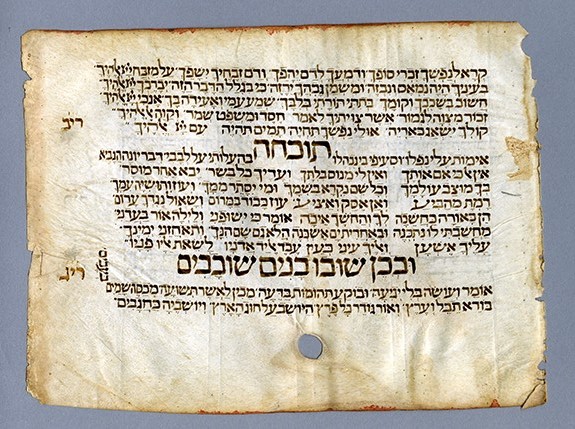 An unbound manuscript volume of a High Holy Days Mahzor with penitential prayers and fragments of Hoshanôt (Ms. 305) 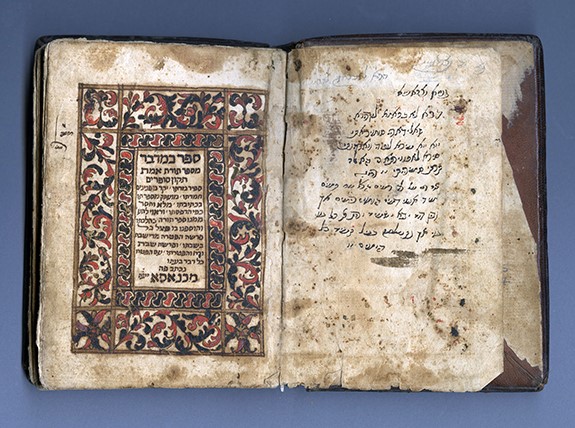 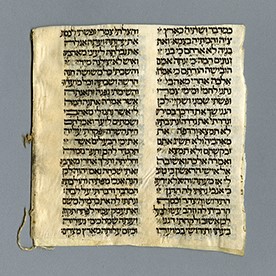 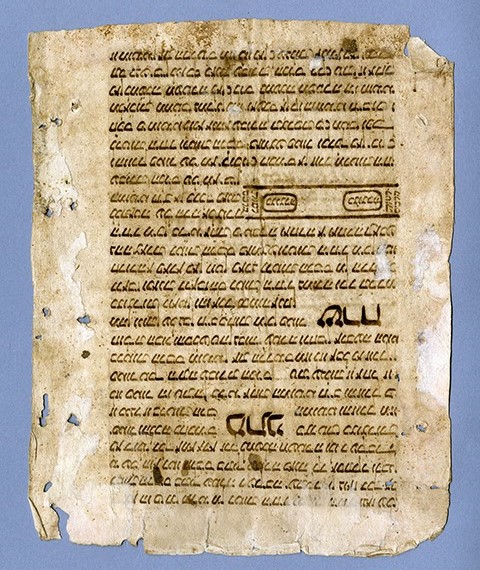 A manuscript collection of fragments of Maimonides’ commentary on the Mishnah (Ms 295).