A representative collection of books and ephemeral publications produced by Arion Press, including most of the press’s early publications and a selection of later works. Books produced by the press aim to be beautifully designed, deluxe, limited editions, characterized by fine contemporary art matched to classic and contemporary literature. Some works are accompanied by a separate edition of original prints. To create these books, the press matches the style of the author and accompanying artist with typeface, paper, and binding of the highest standard in the art of printed books. Founded in 1974 by Andrew Hoyem as a successor to Grabhorn Press, Arion Press uses a complete bookbindery, historic letterpress equipment and types handed down from earlier generations of well-known San Francisco printers, alongside the technology of the twenty-first century. It is one of the last fully-functioning foundries in the world and has been designated an “irreplaceable cultural treasure” by the National Trust for Historic Preservation. Books produced by the Arion Press are noted for carrying on the legacy of San Francisco printers and bookmakers. The collection contains many of Arion’s near one hundred book publications (the press only publishes two or three limited edition books a year) focused on major authors such as Ovid, Shakespeare, Herman Melville, Gertrude Stein, Italo Calvino, Allen Ginsberg, and Seamus Heaney. 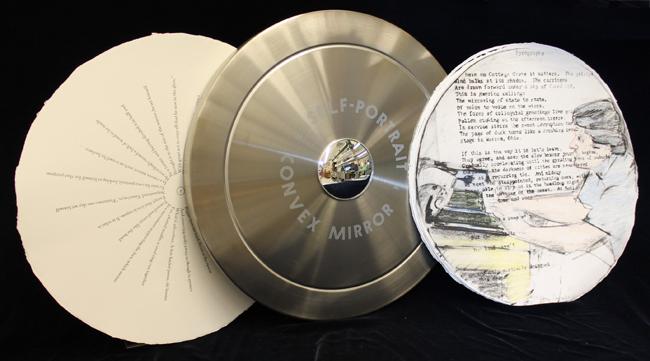 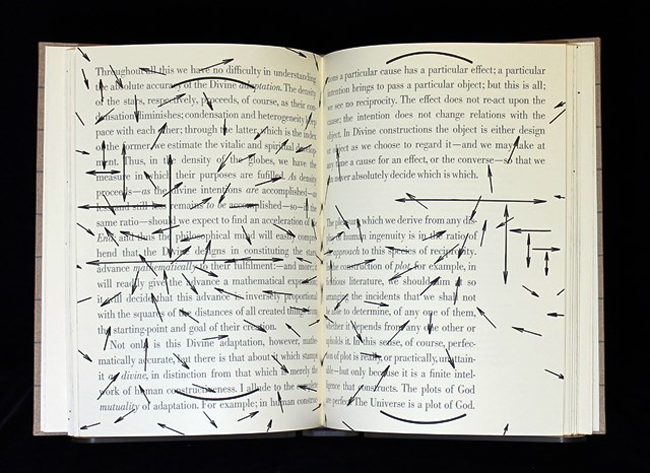 Poe, Edgar Allan. Eureka: A Prose Poem: An Essay on the Material and Spiritual Universe. Illustrated by Arakawa (PS 2620 A1 1991 folio). 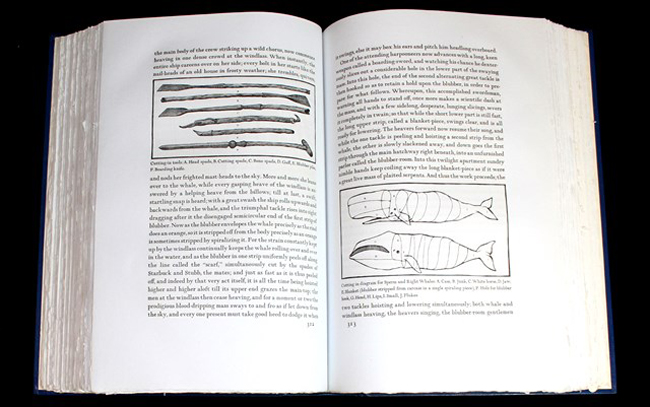 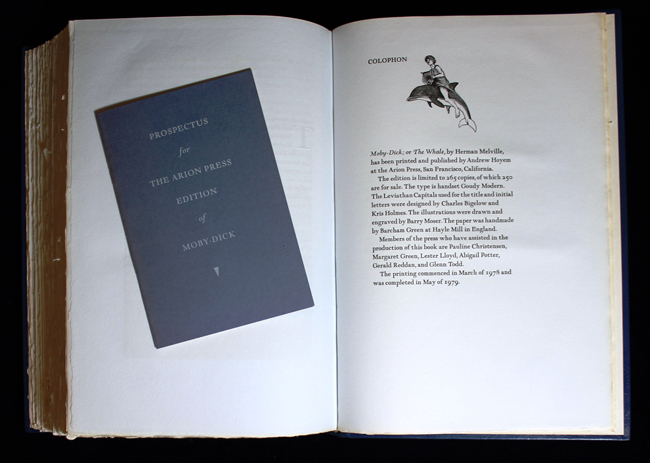