The Hightower Collection of Chinese Books was compiled by noted Sinologist and Harvard University professor James R. Hightower. Dr Hightower was a pioneer in the study of Chinese literature in English, publishing the first major work on the subject in English (Topics in Chinese Literature, 1950), teaching generations of students across three and a half decades, and chairing the Harvard Department of Far Eastern Languages and the Committee on East Asian Studies. The collection was purchased from Dr Hightower in 1986, with financial assistance from The Edmonton Journal. The materials in the Hightower collection are primarily in Chinese and Japanese, but it also contains translations into English, French, and German. There are approximately 11,000 total volumes, comprising both primary and secondary source materials, as well as seventy-five sets of journals in varying stages of completeness, housed across several libraries at University of Alberta. Many subjects are represented within the collection, including Chinese history and philosophy, but its primary value to researchers lies in its extensive range of major titles in Chinese literature, which accounts for roughly half of the total collection. Amongst many other subjects, this material includes anthologies of various literary periods, literary criticism, and the complete works of famous prose writers, poets, and novelists. At the time of acquisition, this collection was amongst the most significant in East Asian studies in the United States. To find these books in the library catalogue, search the phrase "collection of J. R. Hightower." 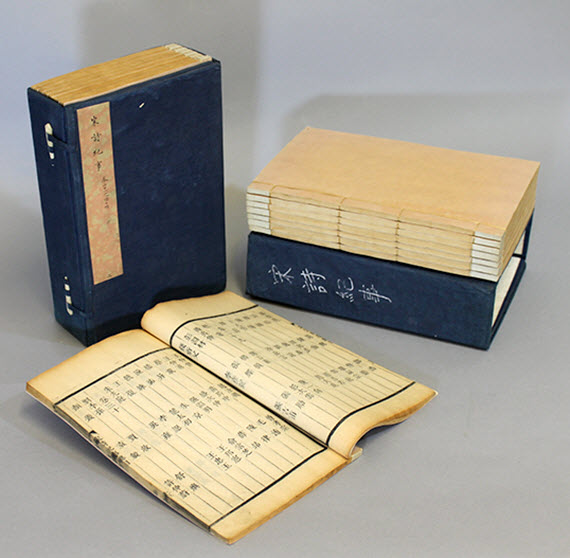 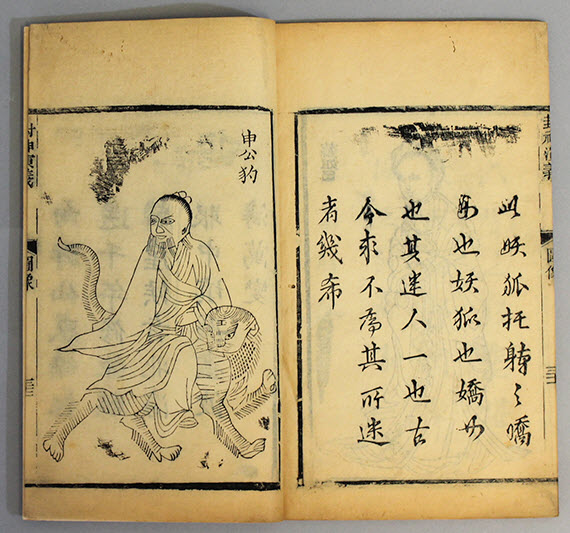 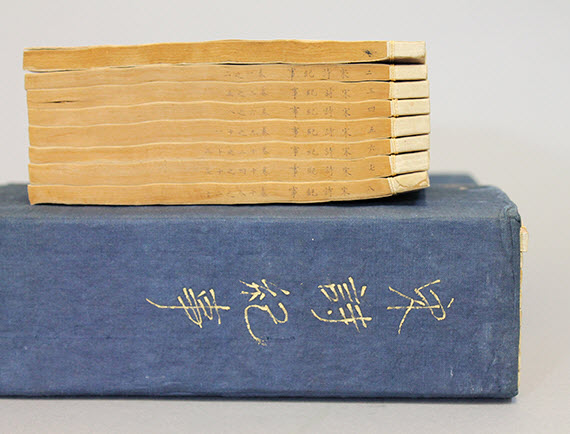 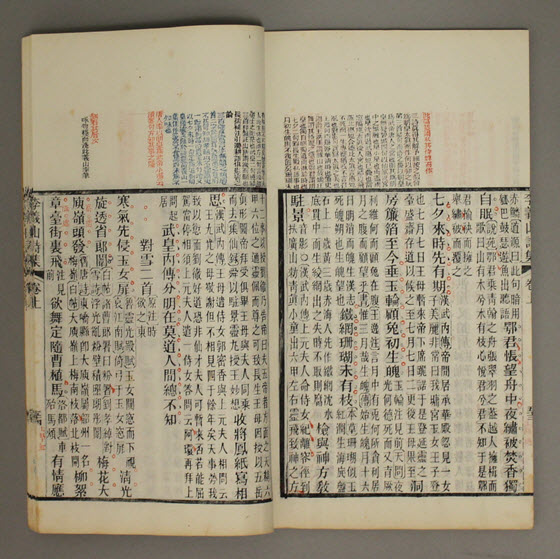