History and Literature of the Prairie Provinces

This collection documents the history of Western Canada and the experiences of European settlers and travellers to the Canadian prairies. It provides insight into the economic, political, and cultural development of the Prairie Provinces from a variety of sources, ranging from reports and surveys completed by government departments and railway companies to personal accounts from early settlers. The collection includes the work of writers living on the Canadian prairies as well as works by foreign authors writing about the prairies in various formats, including government-issued pamphlets encouraging immigration, a collection of early newspapers, and personal accounts, including travel narratives and diaries. Notable items include a copy of a letter, dated 1869, from Louis Riel to a friend and a letter from Princess Louise, dated 1924, confirming that the province of Alberta was named after her. 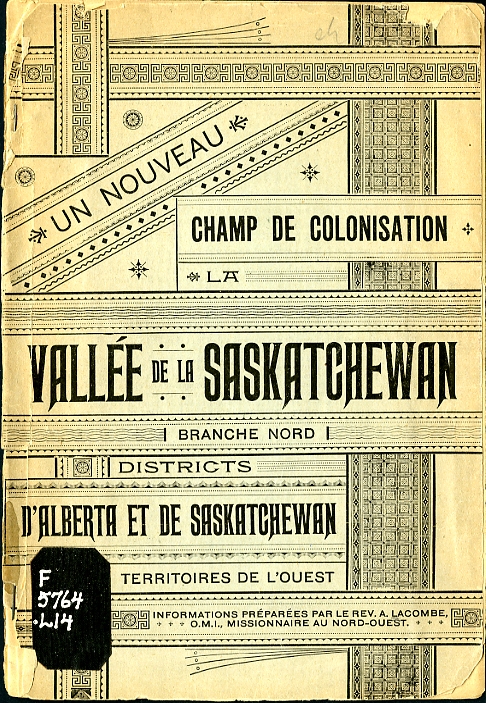 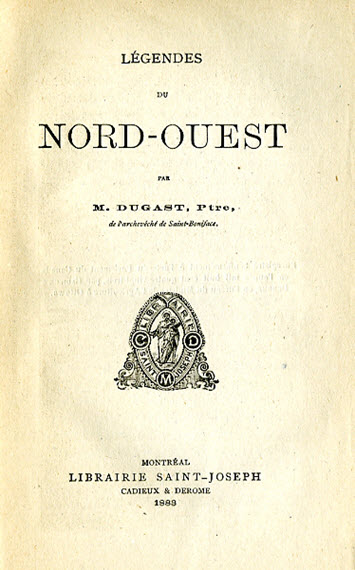 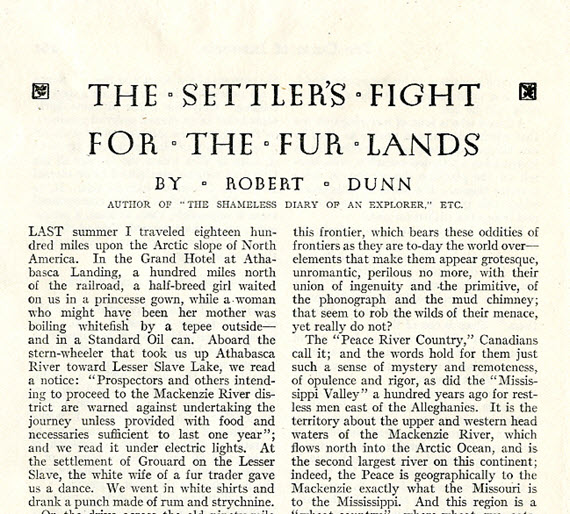 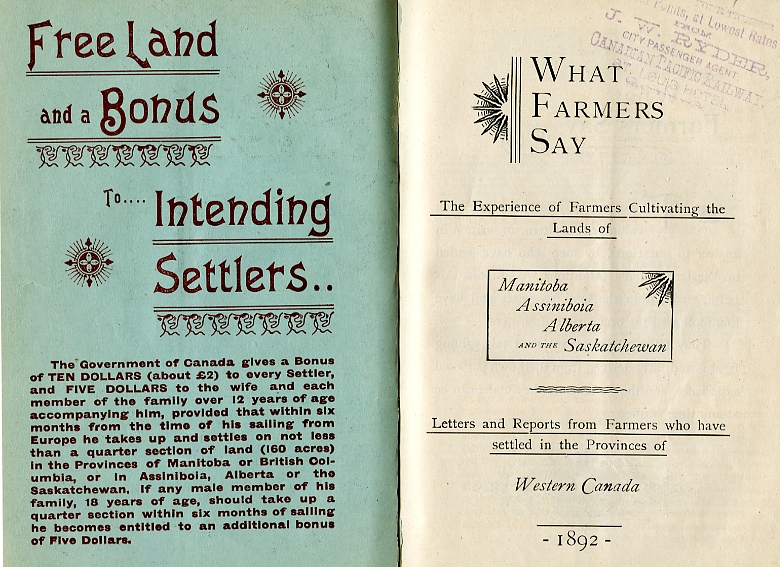 Canadian Pacific Railway Company. What Farmers Say: The Experience of Farmers Cultivating the Lands of Manitoba, Assiniboia, Alberta and the Saskatchewan. 1892 (FC 3205.2 W555 1892). 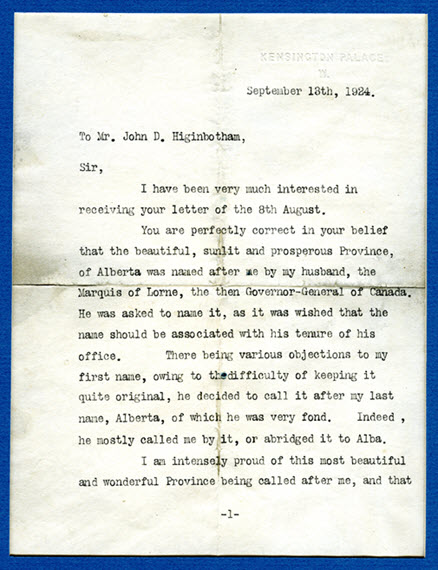 First page of a two-page letter from Princess Louise confirming that the province of Alberta was named after her (FC 3656 L888 1924).