Most of the more than 550 books about the history of France in Bruce Peel Special Collections were published between 1541 and 1899, and the subject emphasis is major historical events from King Louis XIII to the Napoleonic Empire. Although most titles might be considered to be primary sources (i.e., discourses, correspondence, memoirs, diaries, addresses, and government documents), these are counterbalanced with a handful of unique modern interpretations of the same events. The language of publication is predominantly French, with some titles in English and a few in German. There are also numerous travel accounts and guidebooks, like Karl Baedeker’s guidebooks dating back to the year 1800 and André du Chesne’s travel guide, published in 1647, which complement the University of Alberta’s William C. Wonders Map Collection, the largest academic map collection in Canada. On a related topic, the Gregory Javitch Collection includes 67 titles on the history of New France dating back to Samuel de Champlain and the year 1619. 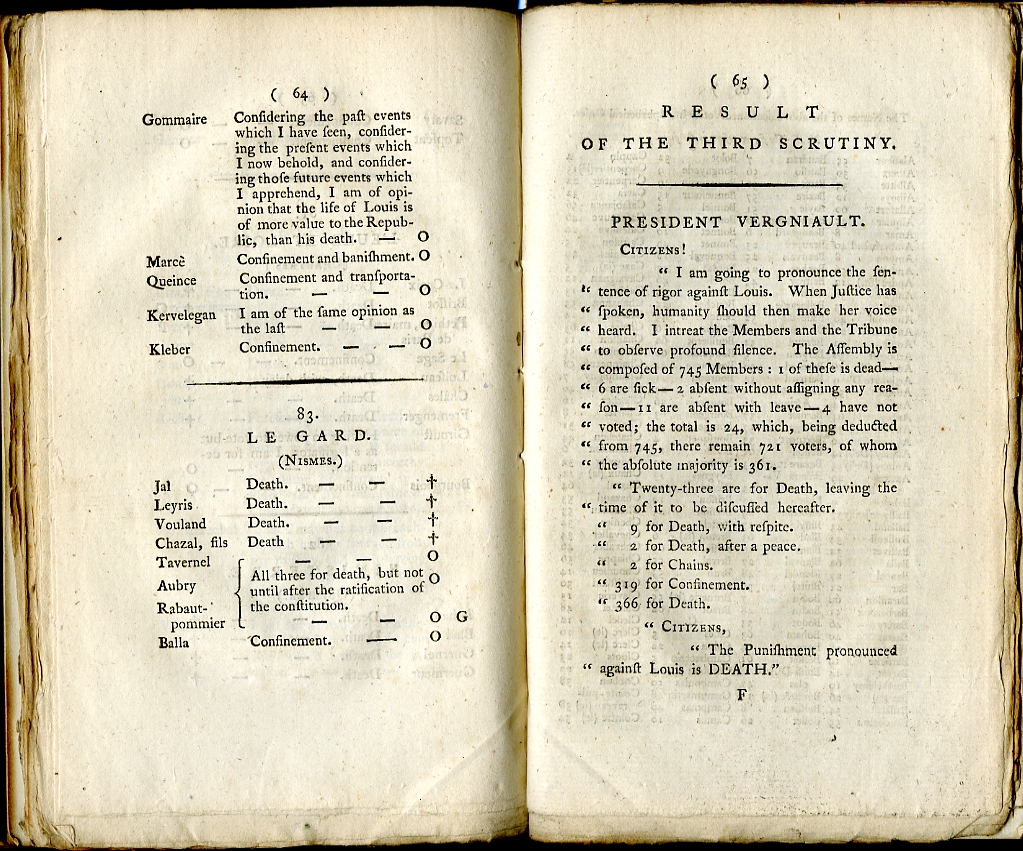 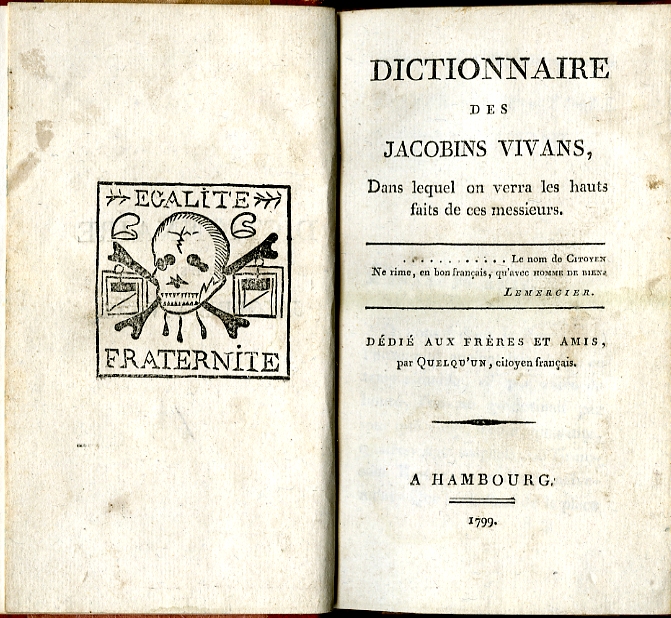 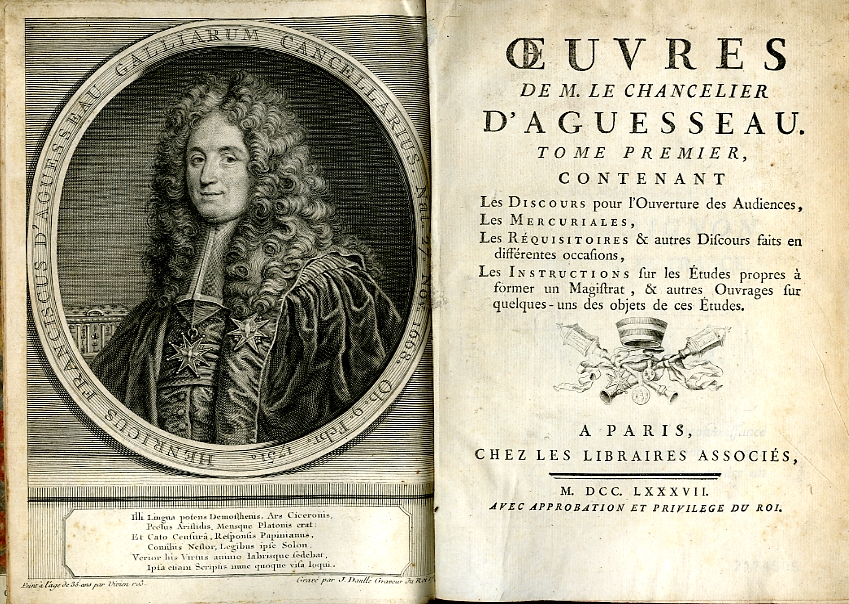 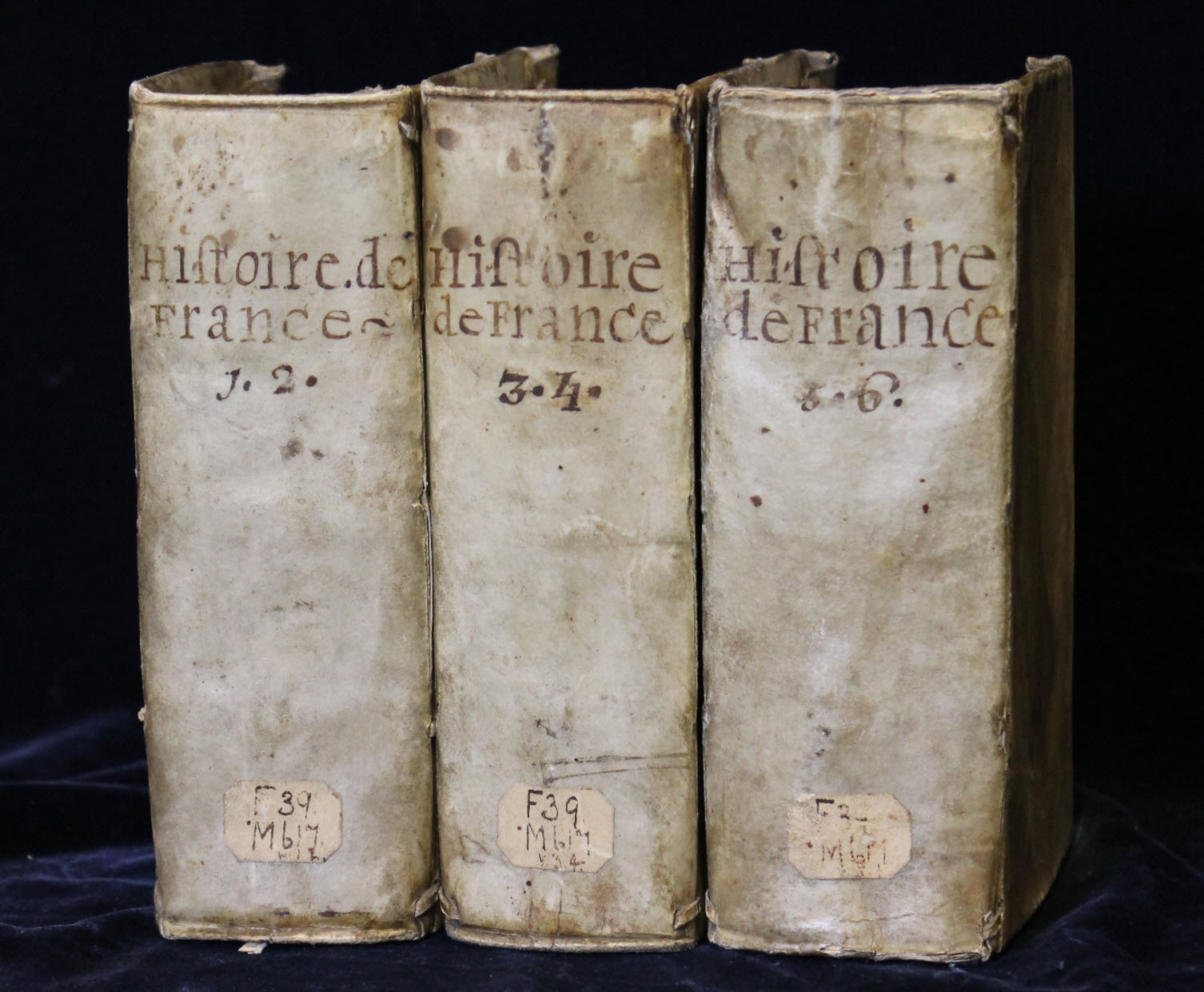