In 1917, Virginia and Leonard Woolf purchased their first press and began publishing books as the Hogarth Press. Many of these books were written by influential writers of the Bloomsbury group, who were close friends of the Woolfs. Aside from Virginia Woolf herself, the Hogarth Press’s best known contributors include F.M. Dostoyevsky, T.S. Eliot, Sigmund Freud, and H.G. Wells. Bruce Peel Special Collections holds copies of the majority of the thirty-four rare titles hand-printed by Virginia and Leonard Woolf, along with numerous other books from the Hogarth Press catalogue. Rarities in the Peel library include a copy of the Hogarth Press’s first publication Two Stories (1917) by Virginia and Leonard Woolf, a signed copy of Jupiter and the Nun (1932) by Dorothy Wellesley (the last publication of the press before Woolf sold her shares in 1938), and a signed copy of Virginia Woolf’s A Room of One’s Own (1929). The covers and dust jackets of many books from the Hogarth collection were designed by Woolf’s sister Vanessa Bell, and these were soon synonymous with Woolf’s works and the Hogarth Press. These visually stunning covers and dust jackets are now highly sought after by collectors. 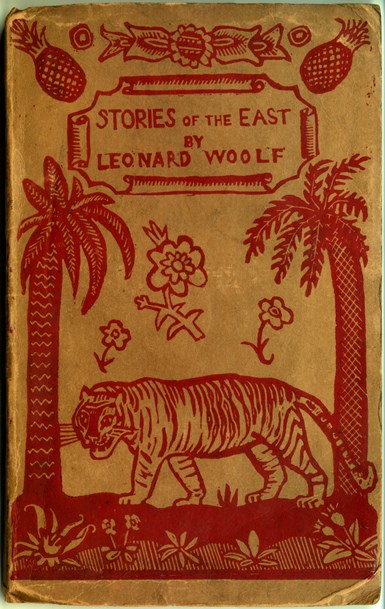 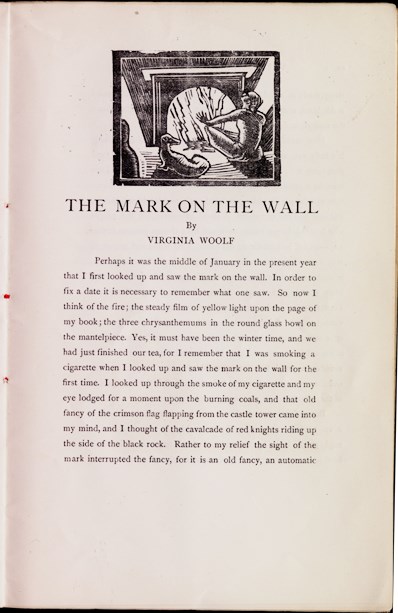 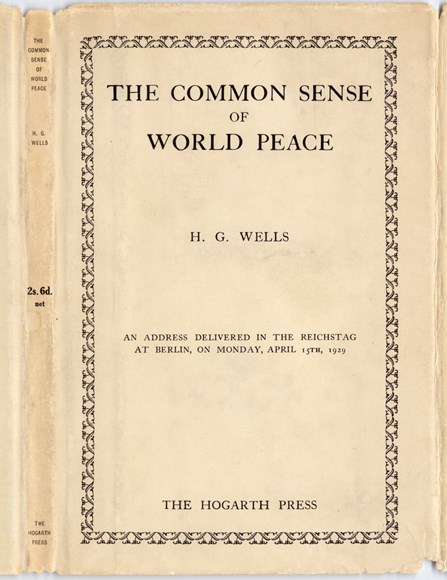 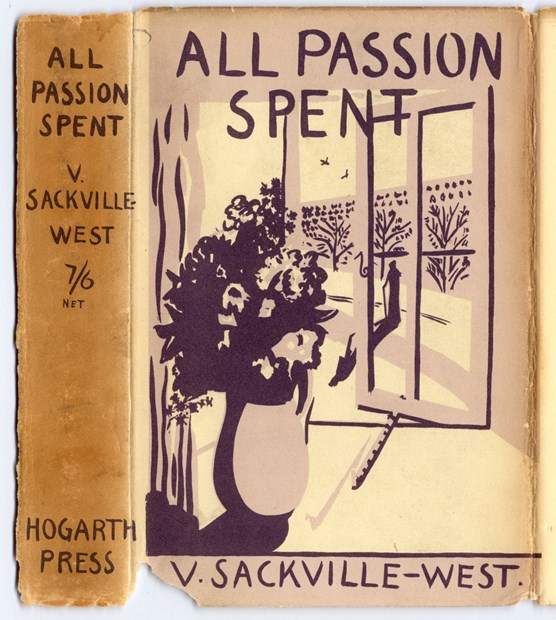