The University of Alberta has been presenting honorary degrees to inspirational, influential, and visionary figures since its founding in 1908. These degrees have been presented in recognition of outstanding achievements in learning, discovery, and citizenship to such notable figures as Mother Theresa (1982), Alexander Cameron Rutherford (1908), The Hon John Walter Grant MacEwan (1966), and Wayne Gretzky (2000). Bruce Peel Special Collections has purchased a range of rare and scholarly materials in honour of the university’s recent honorary degree recipients thanks to contributions from the Senate Library Endowment Fund. These volumes have ranged from fifteenth-century Italian books of poems to avant-garde artists’ books. These books have been carefully selected to reflect the interests of the recipients and to honour their accomplishments. An elegant example is Susan Allix’s Colours of Persia (2007), presented in honour of His Highness the Aga Khan during the spring convocation in 2009. This artists' book is a compilation of travel writings, descriptions, and comments enhanced with hand-coloured etchings, prints, and linocuts paying homage to Persia’s great beauty. View the library's current online exhibition of Honorary Degree Books here. Baillie-Grohman, William A. Sport in Art: An Iconography of Sport Illustrating the Field Sports of Europe and America from the Fifteenth to the end of the Eighteenth Century. Presented by the University Senate in honour of John Stanton in 2012 (N 8250 B15 1919). 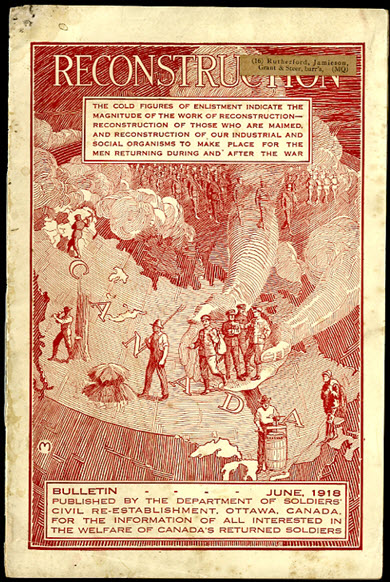 Reconstruction: A Bulletin Published by the Dept. of Soldiers' Civil Re-establishment, Ottawa, Canada, for the Information of all Interested in the Welfare of Canada's Returned Soldiers. Presented by the University Senate in honour of Dennis Erker in 2014 (UB 365 C2 R32 1918). 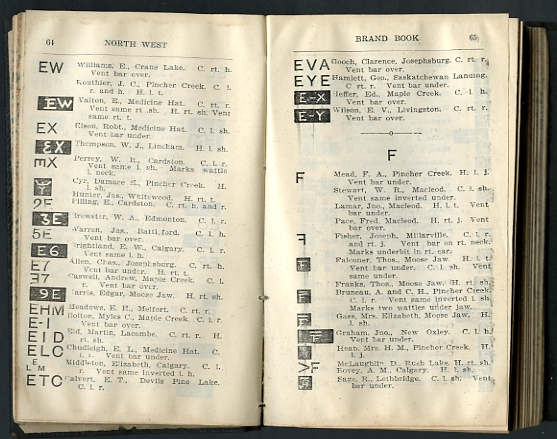 Henderson's Northwest Rancher's Directory and Brand Book. Presented by the University Senate in honour of Gwyn Morgan in 2006 (SF 103 H49). 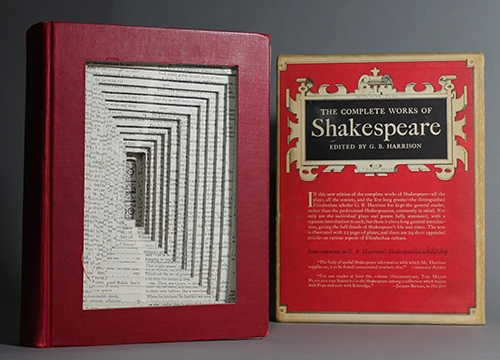 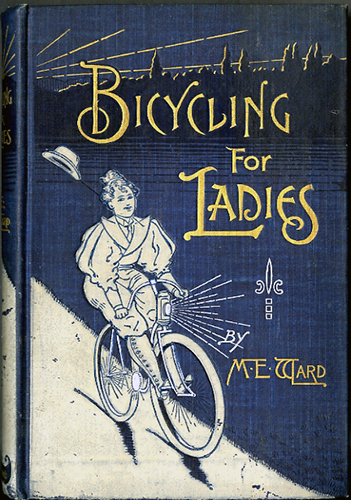 Ward, Maria E. Bicycling for Ladies: With Hints as to the Art of Wheeling-Advice Beginners-Dress-Care of the Bicycle-Mechanics-Training-Exercise Etc. Etc. Presented by the University Senate in honour of Clara Hughes in 2014 (GV 1057 W25 1896).