This collection comprises over sixty print volumes (those published between 1842 and 1883) of the world’s first illustrated weekly newspaper, the Illustrated London News (ILN). They were donated to Bruce Peel Special Collections by Clarence and Ruth Carlson. The popular newspaper had a hand in shaping the Victorian middle-class in that its illustrations offered the public a new kind of visual record of global and local events, from the Boer War to the Great Exhibition of 1851. The ILN transformed illustrations–previously used mainly for political caricature or sensational events–into realistic news-reporting tools. The ILN’s founder, Herbert Ingram, pushed for such innovations when he noticed that newspapers sold more copies if they were illustrated. Artists such as William Heath Robinson and Mabel Luci Atwell were commissioned as illustrators, while famous writers were also featured, including Charles Dickens and Agatha Christie. Some supplements and special issues (called "numbers") are also available in this collection, including the plans for the Crystal Palace (1851), published, oddly, before Prince Albert had even seen them, and a special number about the reign of Queen Victoria (1905). Digital collections of the Illustrated London News (1842–2003) are available online and print copies dating later than 1883 are also available at the Research and Collections Resource Facility (RCRF) at the University of Alberta.

Collection Formats: 19th Century, Newspapers -- click to see other collections with this format 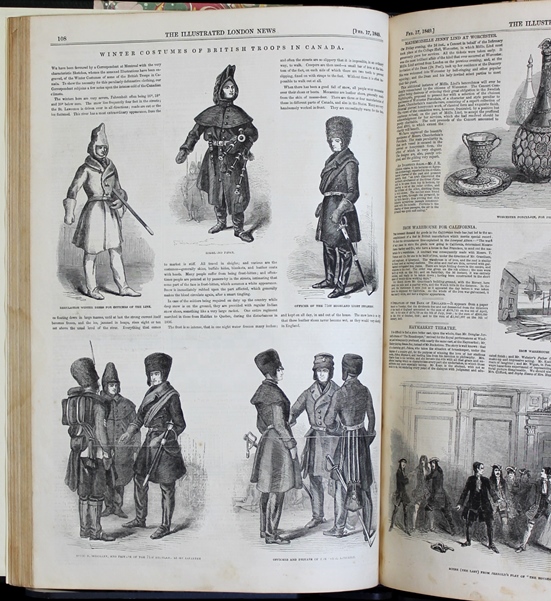 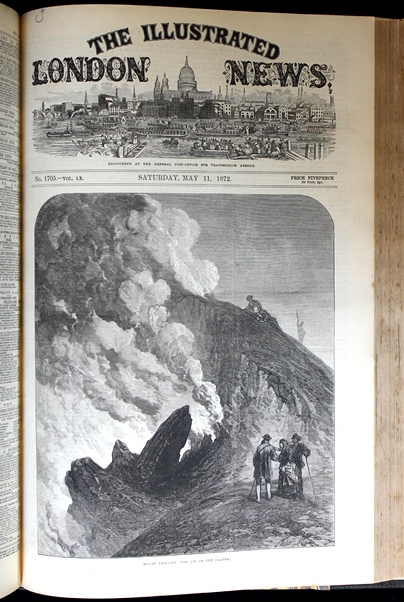 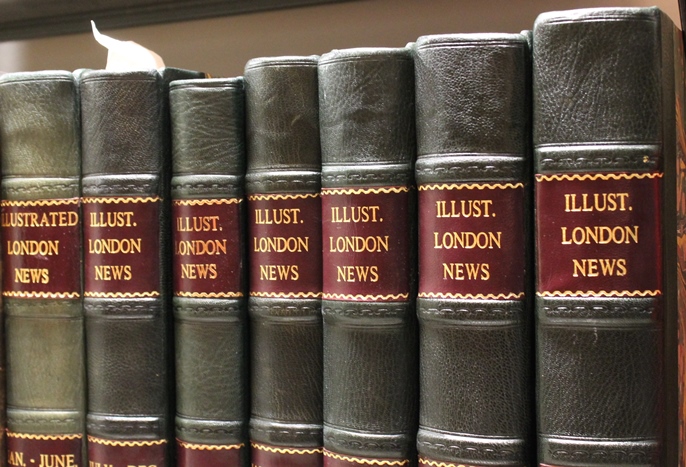 Handsomely bound copies of The Illustrated London News. Presented to the library by Clarence and Ruth Carlson.