Linda Miron Distad (née Connors, 1944–2012) said, “I began cooking as soon as I was tall enough to reach the stove.” Raised in a “meat-&-potatoes” culinary environment, she later cultivated a far more cosmopolitan taste in food that ranged from French haute cuisine to traditional ethnic fare. Distad's diversity of taste is reflected in the collection's emphasis upon national and regional cookbooks, of which she aimed to collect at least one example for each cuisine, although France and Italy are much more abundantly represented in the collection. A growing interest in food history, combined with a lengthy sojourn in England in 1971–72, led to the acquisition of numerous 19th-century antiquarian titles, which are now housed in Bruce Peel Special Collections. Although these represent only a small fraction of the more than 3,000 volumes in the Distad Collection—the bulk of which are housed in the Research and Collections Resource Facility (RCRF)—memorial funds from friends and admirers have made possible further acquisitions, including several unique manuscript cookbooks, the research potential of which awaits exploration by social historians who share Linda Distad’s strong interest in culinaria. This collection is explored in an online exhibition entitled Culinaria: A Taste of Food History on the Prairies and in a previous in-house exhibition entitled Collecting Culinaria: The Linda Miron Distad Culinaria Collection (2013–14). The title page and frontispiece from Mrs. Beeton's Book of Household Management (TX 717 B46 1912). 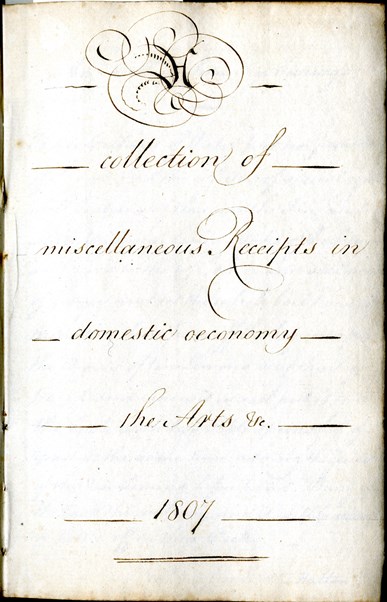 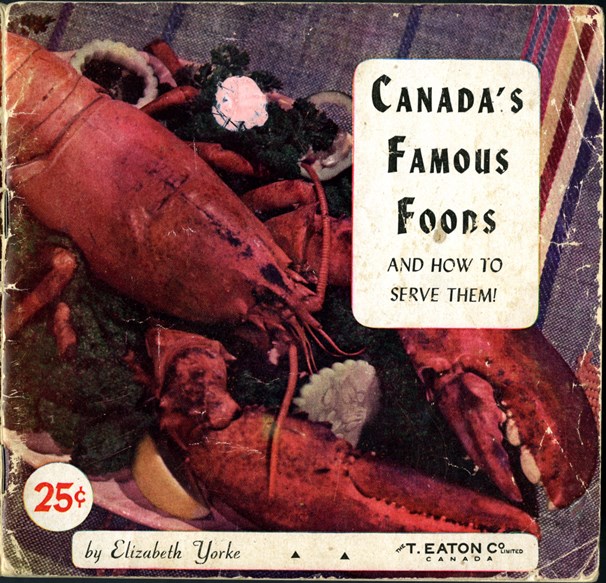 Yorke, Elizabeth. Canada's Famous Foods and How to Serve Them. 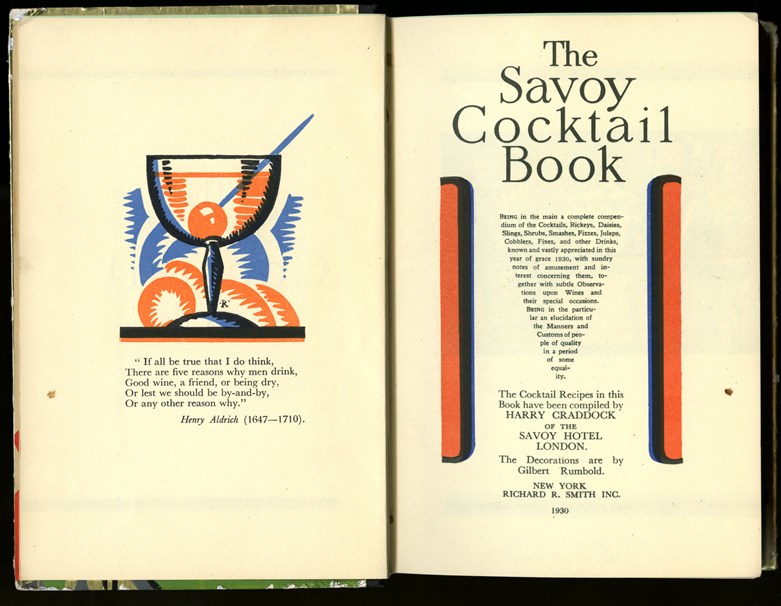 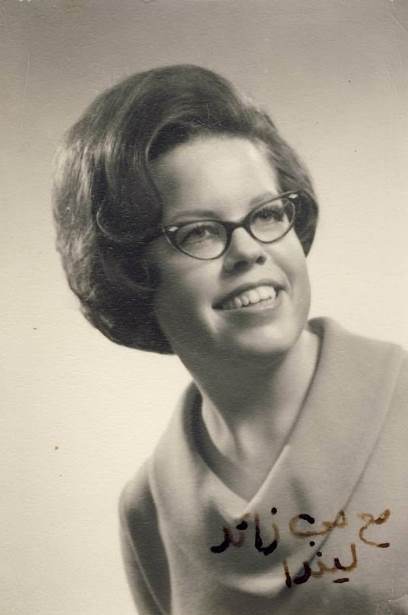