This collection of children’s books consists of over 900 volumes, including some duplicates and variant editions, with publication dates extending from the 1830s through to World War II. It reflects the interests of George James of Calgary who started his collection after he was introduced to the adventure novels of G.A. Henty (whose works represent over one-third of the total collection). James eventually expanded it to include other writers of boys’ adventure novels such as R.M. Ballantyne, W.H.G. Kingston, G. Manville Fenn, F.S. Brereton, and Percy F. Westerman. By the time that James generously donated his collection, it included valuable editions of Frederick Marryat and a large run of The Boy's Own Annual. It also includes editions of popular classics such as Don Quixote and Great Expectations and less famous titles like The Mexican Prince (E. Eggleston) and The Land of the Mammoth (Thomas Frost) along with many non-fiction titles including The Romance of Scientific Discovery (C.R. Gibson) and Great Inventors. This collection augments and enhances the other collections of children's literature in Bruce Peel Special Collections, such as the Victorian and Edwardian Children’s Fiction Collection. Some of the volumes carry printed and inscribed prize labels indicating that, at one time, they were given as awards for Sunday School or as school prizes. 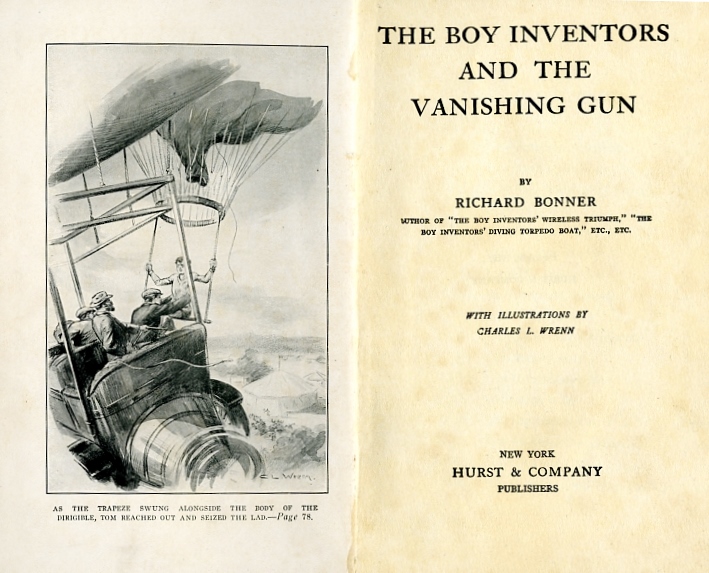 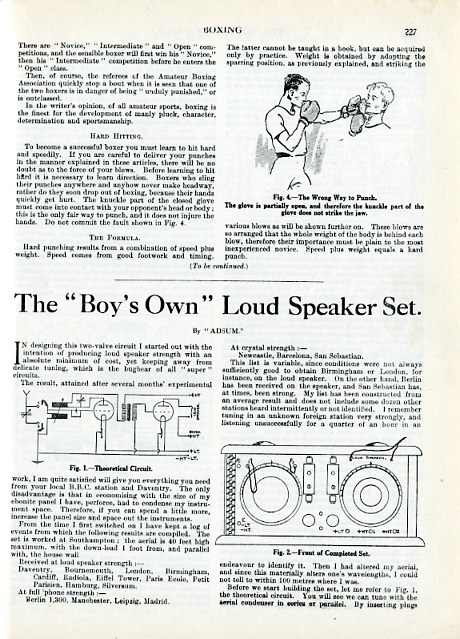