A unique collection of children’s literature in which two publishers’ names recur quite frequently: SPCK (i.e., Society for Promoting Christian Knowledge) and RTS (i.e., Religious Tract Society). Together, works published by these publishers comprise almost half of the Peel library’s approximately 1,500-volume collection. Since many of the books in the collection were issued by religious publishers, their content was often moralistic, religious, and improving in tone. Even though works of fiction comprise the majority of the holdings, the collection also includes biographical and historical works, and includes select volumes of The Girl’s Own Annual and The Boy’s Own Annual. Printed bookplates with handwritten notes reveal that some of these books were originally given away by Sunday schools and other such institutions as prizes for good conduct or regular attendance. An interesting feature of the collection is that the authors were predominantly women. Approximately two-thirds of the authors, whose names and gender are known, are women. The Victorian and Edwardian Children’s Fiction Collection provides evidence of an important early phase in the mass production and circulation of books. It presents a great deal of detail about life in Victorian and Edwardian England, and, thus, offers a fascinating source of insight into the values and attitudes of these periods. The collection is augmented by the George James Collection of Children’s Books, also housed in the Peel library. 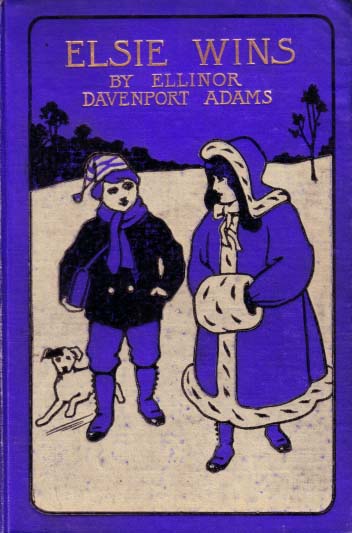 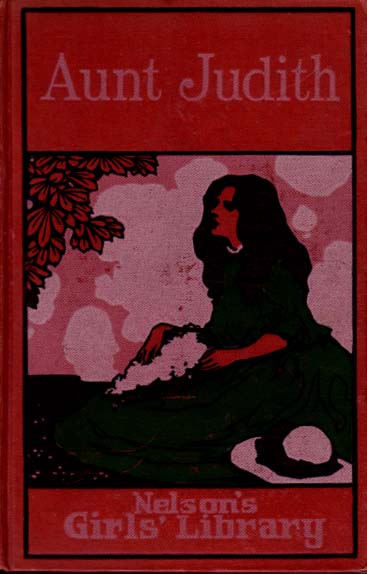 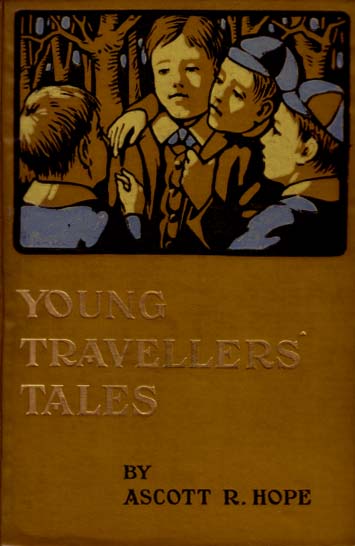 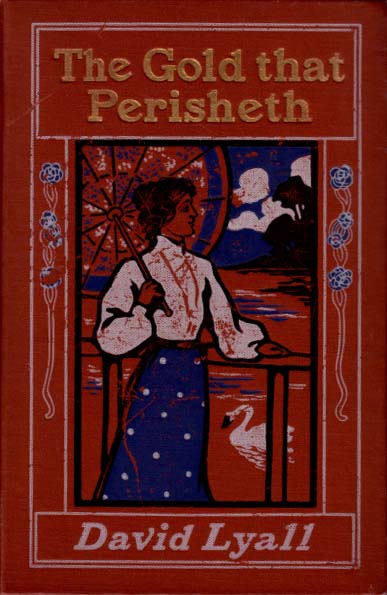