The Golden Cockerel Press was an important private press operating in the United Kingdom between 1920 and 1961. After an exhibition in Bruce Peel Special Collections in 2007, additional works were added to the collection, which has since grown to nearly half of the press’s total output of 200 titles. The bulk of the collection is illustrated, limited editions, such as John Keats’ Endymion (1947) and Geoffrey Chaucer's The Canterbury Tales (1929–1931). The press was famous for fine printing, and, therefore, much sought after by book collectors. Type was handset on handmade paper to create deluxe limited editions of both popular books and literary classics. Many Cockerels were beautifully illustrated, and some featured nude engravings. Considered avant-garde in the 1920s, this “polite erotica" further distinguished the Golden Cockerel Press from its contemporaries. Highly-regarded artists contributed to engravings, including Eric Gill (1882–1940) and John Buckland-Wright (1897–1954). The Golden Cockerel Press made a remarkable contribution to the heritage of British private presses. The owners were not afraid to express individuality and to hone their own ideas about the process of bookmaking while still appealing to a general public. 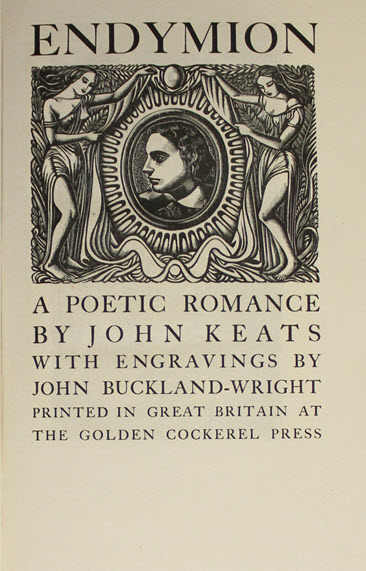 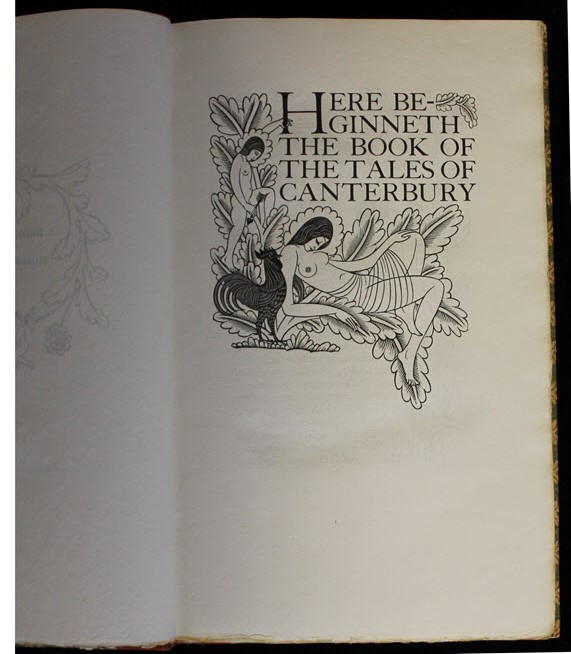 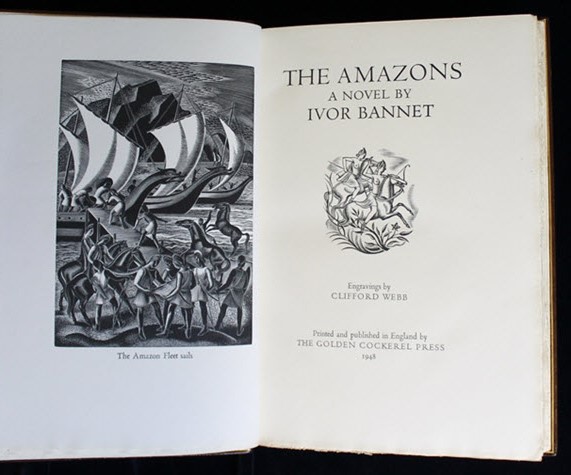 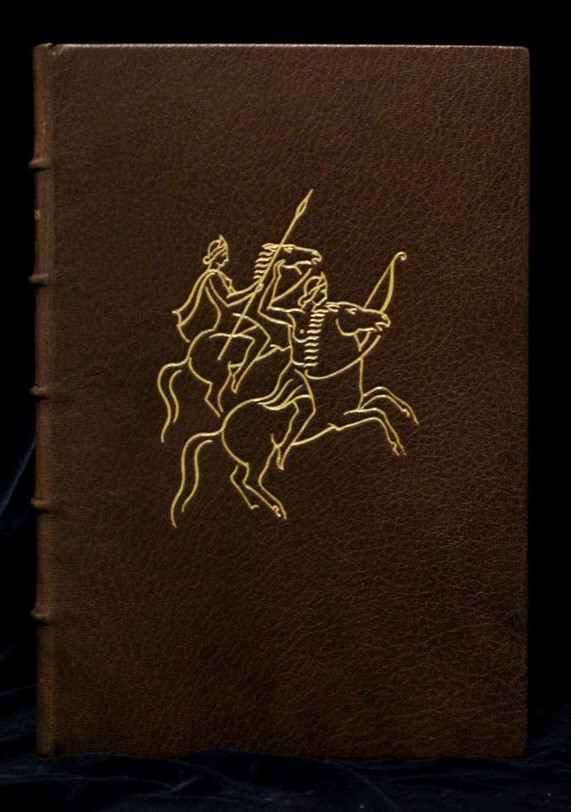