The Legion of Frontiersmen is a volunteer paramilitary organization that was founded in 1905 by Roger Pocock (1865–1941) to take up the call to protect the British Empire in times of need and remain vigilant in times of peace. The organization soon expanded across the British Empire and, by WWI, there were more than 10,000 men enrolled. Pocock had served in the North West Mounted Police and fought in the Boer War, but he envisioned the Frontiersmen as being “civilian, self-supporting, and self-reliant,” not under any specific police or military organization. Although the British War Office would not recognize the Frontiersmen during WWI, members were able to serve together by enlisting en masse to specific regiments, including the Princess Patricia’s Canadian Light Infantry. The Frontiersmen Collection is organized by country—Canada, England, Australia, New Zealand, and India—and includes correspondence, financial and legal records, meeting minutes, newsletters, and a variety of military forms, as well as photographs, maps, banners, and medals. It is home to the official Charter Certificate for the founding of the Legion of Frontiersmen Canadian Division, whose headquarters are located in Edmonton. This collection is closely related to several other collections housed in Bruce Peel Special Collections, mostly notably the Roger Pocock Archive. This collection continues to grow thanks to ongoing donations. For more information, refer to the finding aid. 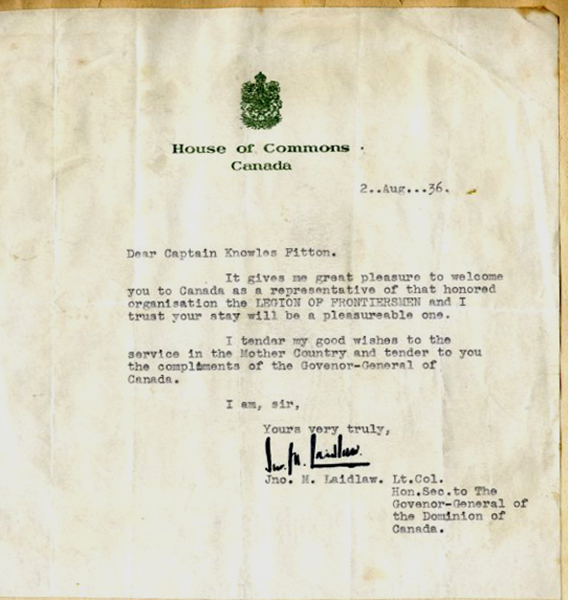 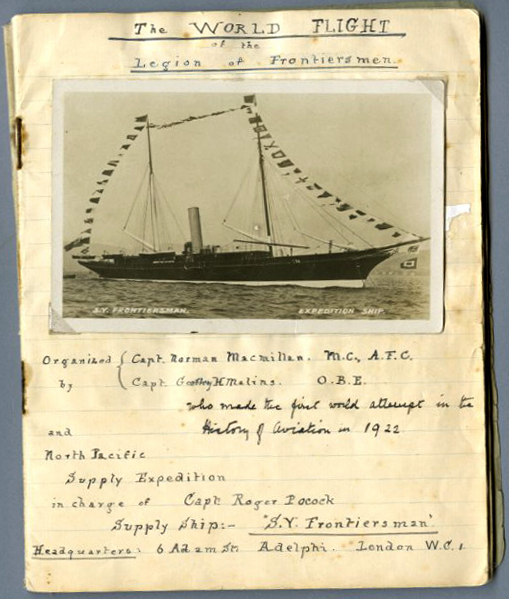 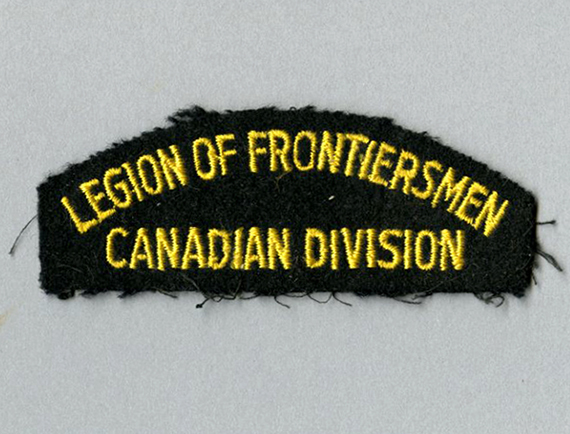 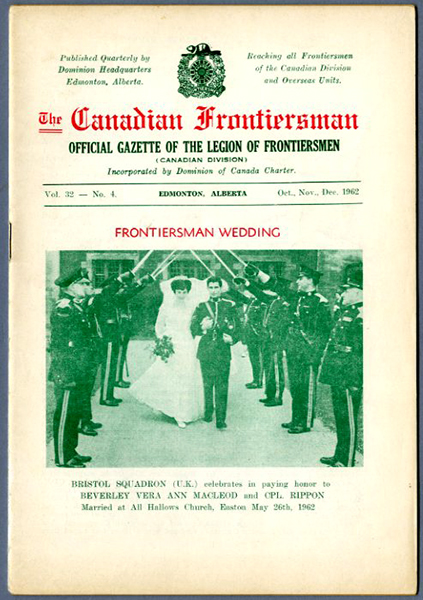