Adventurer, soldier, author, and journalist Henry Roger Ashwell Pocock (1865-1941) was born in England and came to Canada with his father in 1882. Two years later, in 1884, he enlisted with the North-West Mounted Police. An avid diarist, scrapbooker, and letter writer, Pocock’s personal papers provide a first-hand account of life as a NWMP officer, including important historical events such as the North-West Resistance. After being discharged from the NWMP due to amputated frostbitten toes, he explored Western Canada and the Pacific North-West, as well as more distant destinations, working as a correspondent for a variety of magazines and newspapers. In 1905, Pocock founded the Legion of Frontiersmen, a voluntary paramilitary group that is still operating today. His adventures and occupations are well documented in his scrapbooks, which provide a snapshot of a wide range of people, places, and events in Western Canada in the late-nineteenth and early-twentieth centuries. The Roger Pocock Archive, acquired in 2008 by Bruce Peel Special Collections, consists of over 300 items (most of which are dated 1881-1931), including scrapbooks, diaries, correspondence, published works, photographs, and postcards. Link to the finding aid in order to explore the collection. This collection is closely related to several other collections housed in Bruce Peel Special Collections, mostly notably the Sir Samuel Benfield Steele Family Archive and the Legion of Frontiersmen Collection. Related publications include: 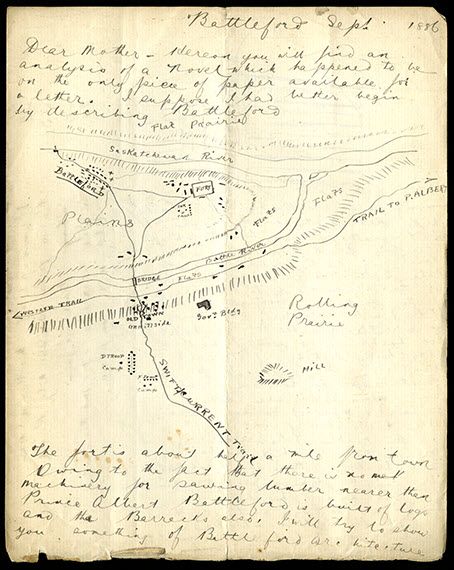 Diary for the years 1891-1894, which include clippings of Pocock’s published articles and stories, descriptions of his travels, and supplemental photographs (1.1.10). 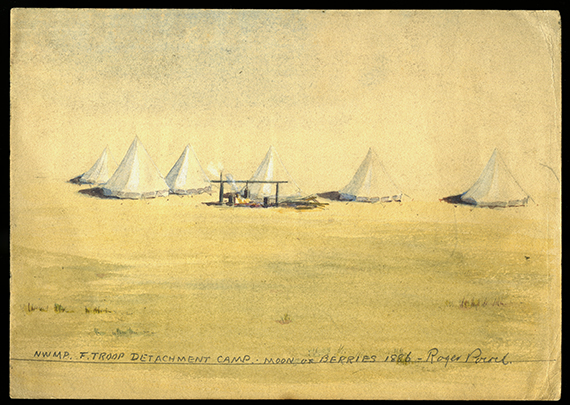