Robert R. Reid is considered one of Canada’s preeminent letterpress printers. He has been printing professionally since 1949 when he created a limited edition reprint of Alfred Waddington’s The Fraser Mines Vindicated. A copy of this rare book is housed in Bruce Peel Special Collections along with a large sampling of items produced during Reid’s long and successful career. The collection not only includes many examples of Reid’s artistry as a printer, but also houses work he authored, including his memoirs and writings on the printing trade. Reid partnered with the Heavenly Monkey Press to publish his writings, such as A Young Printer in San Francisco, in 1949 (2007). The Robert R. Reid Award and Medal, awarded in recognition for lifetime achievement and outstanding contributions to book arts in Canada, was named in honour of Reid and his influential presence in the printing community. 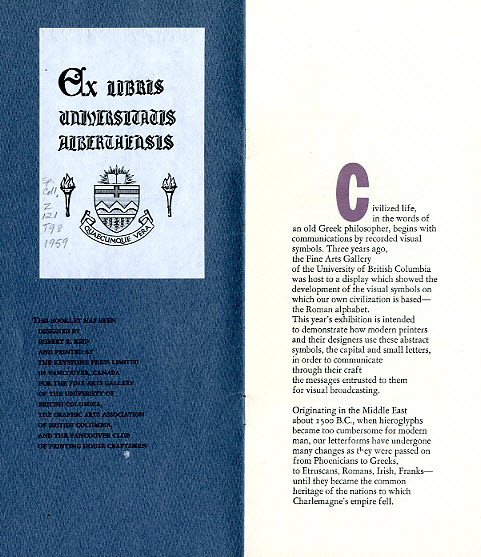 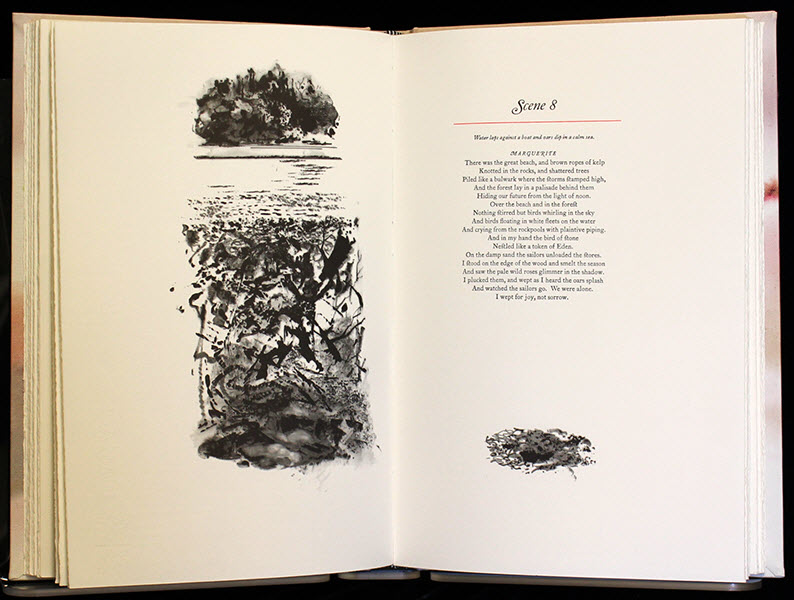 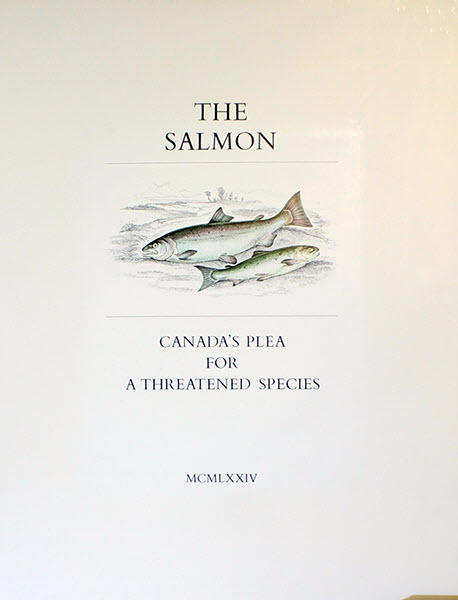 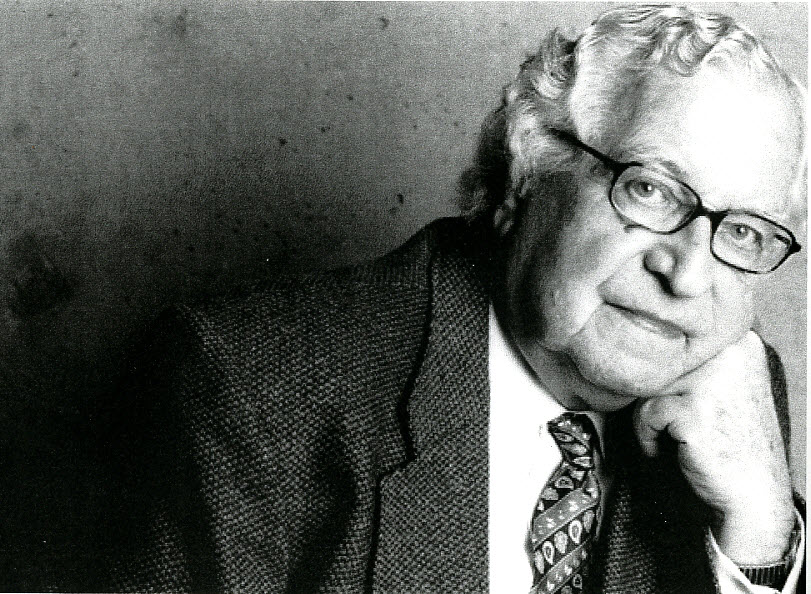 A photograph of Robert R. Reid.