Working under his Heavenly Monkey Press imprint in Vancouver, Rollin Milroy is known for using traditional book binding techniques with a mixture of traditional and modern technologies. Since the press’s founding in 2000, editions have been limited—usually no more than fifty copies are printed for a publication—so each is rare and unique. The focus of the press has been to create distinctive, high-quality publications with an aesthetic emphasis. Milroy has partnered with numerous accomplished artists and printers for many of his publications including Canadian artist Charles van Sandwyk, and one of Canada’s preeminent letterpress printers, Robert R. Reid. In 2005, Milroy created the imprint Heavenly Monkey editions, and since then rare limited editions of previously-published books have been printed, such as H.P. Lovecraft’s The Shadow Over Innsmouth. The Heavenly Monkey is recognized for attention to detail, craftsmanship, and partnerships with local and international artisans of numerous trades including etching, bookbinding, and hand papermaking. Bruce Peel Special Collections holds a large majority of the press’s limited output. 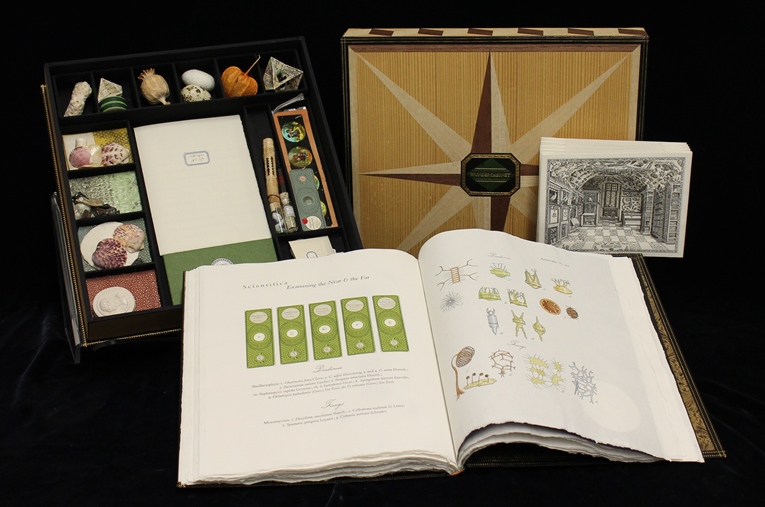 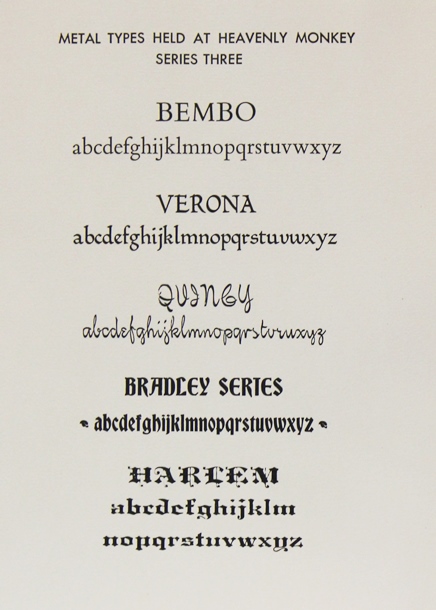